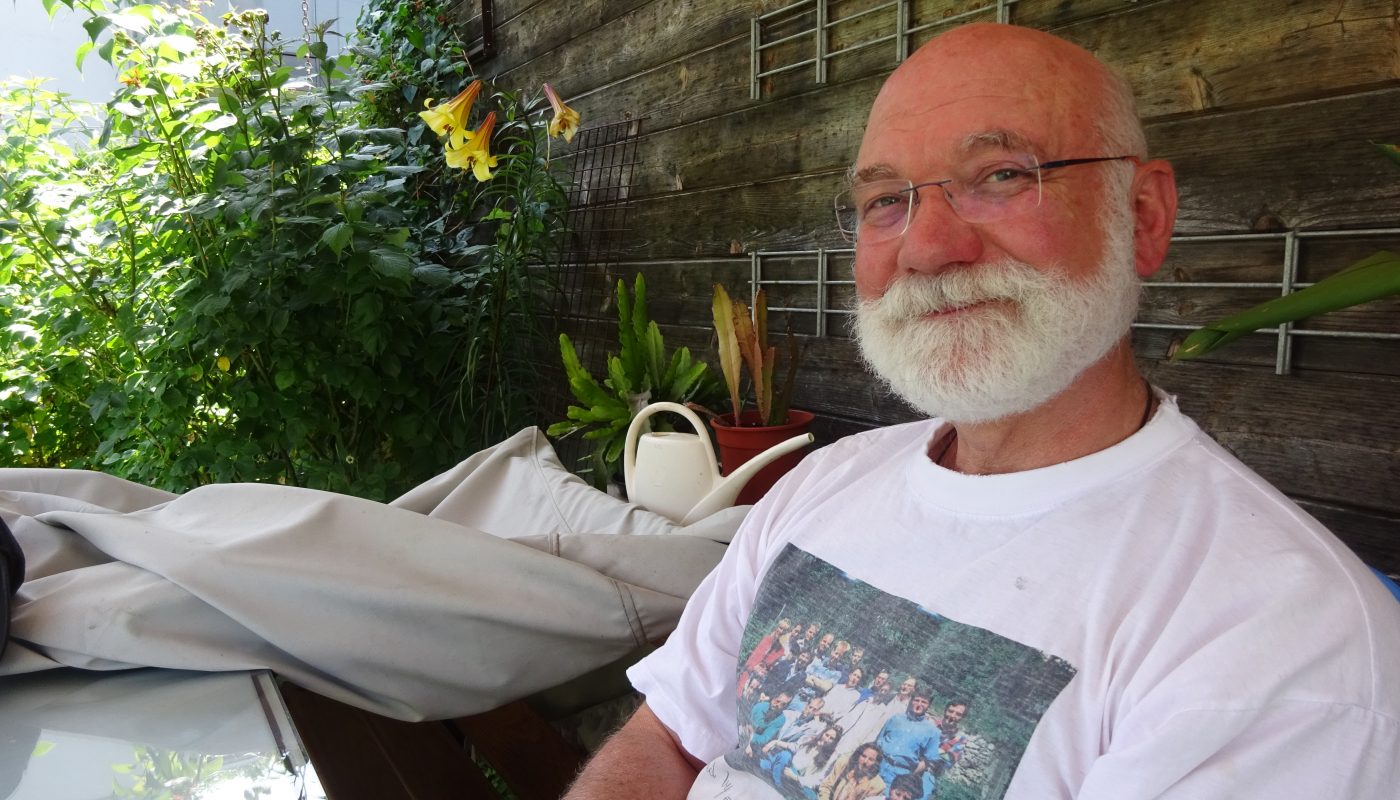 In the first of a new series, Andrew Milne-Skinner meets Diethard Gstir. He owns a 1933 Volvo Limousine.

Andrew: How long have you had the car?

Diethard: Well, first we bought a 1936 Volvo, to restore it completely. Then we saw the 1933 Limousine. I’ve had it for five years now.

Andrew: And where did you find it?

Diethard: In Southern Sweden, near Helsingborg. We brought it to Inzing on a trailer!

Andrew: Did it need much work?

Diethard: Not really. We replaced all fluids, then did the brakes to make sure the car was roadworthy. We checked the ignition system, and cleaned the fuel and carburettor system. We then adjusted the valves.

Andrew: Tell us about the car itself.

Diethard: The 1933 Volvo is a luxury 6-cylinder model, named ’PV 654’ … meaning ‘Personal Vehicle’, with 6 cylinders, 5 seats and the 4th model in the series. It has 65 brake horse power from a 3266 cc engine, with a top speed of 87 km p h. The car was originally in a private museum, because the owner had died, and the two sons then sold me the two Volvos. The car is largely original, and I want to keep it that way.

Andrew: Diethard, you are one of the earliest members of the Inzing Oltimer Club…..

Diethard: …. Yes, it pleases me that the founder-members and committee members are ‘youngtimers’ on the classic car scene, and certainly not ‘oldtimers’!  The Club is well networked and connected with the Inzing community. It offers ‘Stammtische’, while some members have given talks on their respective models at their homes or garages. For example:  on MG-B, Volvo, VW ‘Bulli’, and Jaguar Mark II. The highlight each year has been the Spring Meeting at the Inzing Swimming Pool parking areas … with music, tasty food and good company, where everyone felt socially integrated in the family-like atmosphere.

Andrew: Diethard, you have been one of the two announcers welcoming the participants and their vehicles….

Diethard: Yes, the number of vehicles on show has increased from around 100 to over 400….a clear sign that the Club is very much ‘alive and kicking’. ‘Oldtimers’ presented have ranged from children’s scooters, bicycles, motor-bikes, and tractors to saloon and sports cars, trucks and 4-wheel vehicles, including even fire-brigade and military ones.

Andrew: Very many thanks, Diethard, for this interview, in your wonderful garden.

Please note: No. 2 in this series will feature a 1956 Citroën Traction-Avant, currently being restored in Inzing. 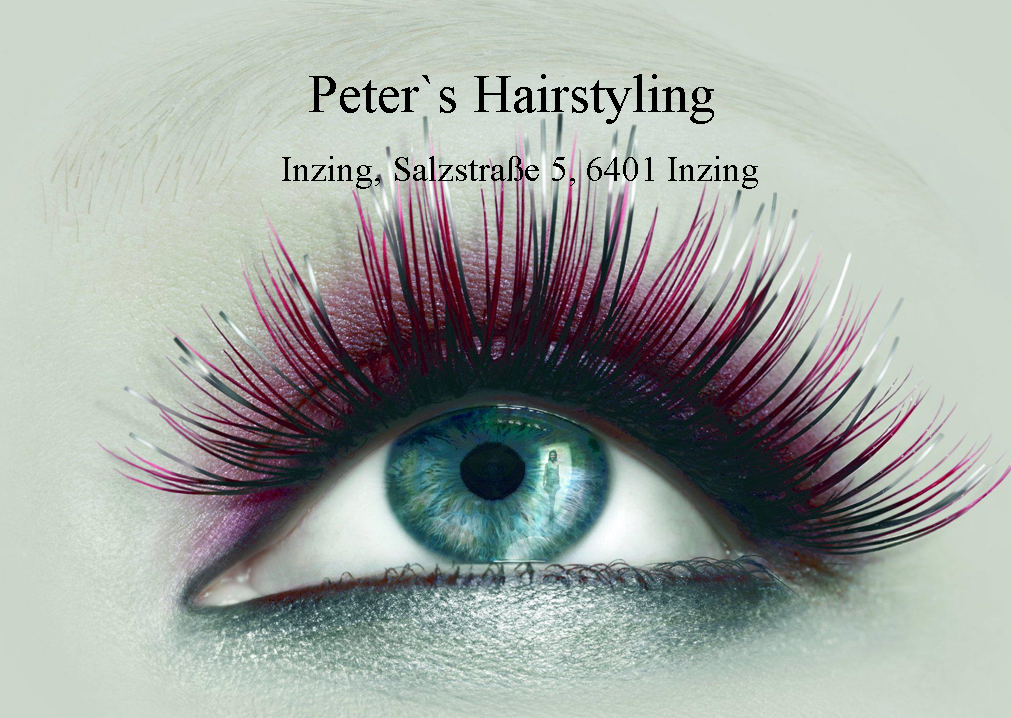 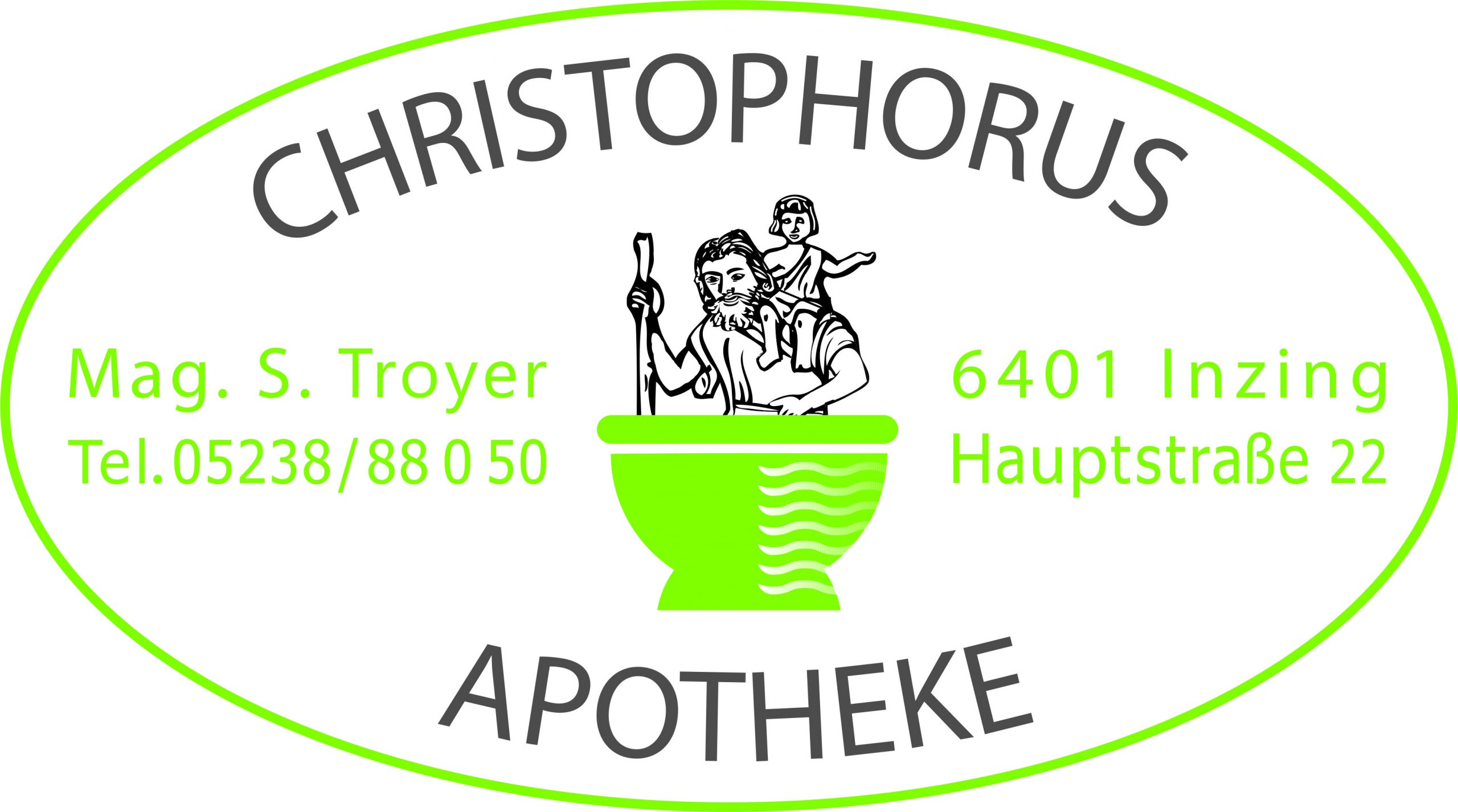 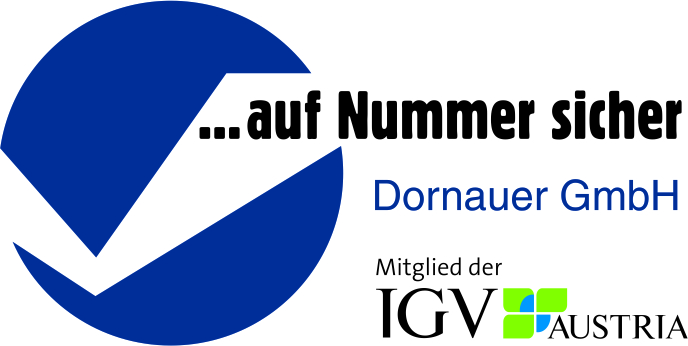